HomeArticlesReading the palms – why we choose not to use Palm Oil, ever.
Only Good
Articles

Reading the palms – why we choose not to use Palm Oil, ever.

You might have noticed; we talk a lot about how proud we are to be 100% Palm oil free. Whilst it means we’re playing our part in reducing global Palm oil consumption, it also allows us to raise awareness of the threats caused by the non-sustainable Palm oil industry.

I don’t know anything about Palm oil, tell me more.

Palm oil is derived from the oil palm tree, which is native to West Africa and grows best in tropical climates with plenty of water. Three-quarters of total palm oil produced is used for food, particularly cooking oil and processed oils and fats. It is also used in cosmetics, cleaning products and biofuel.

So, what’s the issue?

As global palm oil demand increases, it is expected that new plantations will be needed to match future levels of consumption. Indonesia and Malaysia are the biggest palm oil producers in the world currently, particularly on the islands of Borneo and Sumatra where approximately 90% of palm oil production takes place.

Palm Oil plantations pose a major threat to the Earth’s rainforests and many species of animals are now on the brink of extinction as a result of Palm Oil production. In order to keep up with global demand for Palm oil, rainforests are destroyed using a technique known as ‘slash and burn’, to make way for oil palm plantations.

Indonesia lost 6 Million hectares (Mha) of old-growth and selectively logged natural forests between 2000 and 2012, while Borneo, with 73.7 Mha of landmass lost at least 5.4Mha to planted oil-palm by 2015.

As forests are destroyed using ‘slash and burn’ techniques, various species are killed in the process or die of starvation after their natural habitat is lost.

Orangutan numbers have plummeted dramatically since 1999, as approximately 150,000 have been lost, through direct hunting or because they wonder through villages or palm oil plantations where they are perceived as a threat or nuisance. Stats from the IUCN estimate that 1250 are killed every year, and there now may be as little as 70,000 left in Borneo, which is staggering considering that there was as many as 200,000 two decades ago.

Other animals are also under serious threat due to natural habitat loss. The Pygmy elephants often feed off natural grasses and vegetation but because so much of their natural habitat has been destroyed, they will sometimes eat palm fruit from palm oil plantations. Even though they are the smallest elephant they still consume up to 140 kilograms of the fruit daily. This makes them a pest for farmers, and they are often fed fruits, which has been known to kill entire herds of the elephant. There are now approximately only 1500 pygmy elephants left in the world.

Forests are one of the world’s biggest carbon sinks. Trees capture and store CO2, which means they are great at decreasing the effects of global warming, as they naturally absorb atmospheric greenhouse gases. However, when forests are cleared or burned, this has the opposite effect. Carbon is released into the atmosphere, and there is then less land where CO2 sequestration can occur. Tropical deforestation accounts for 15% of total global warming pollution yearly, which is more than all cars, trucks, ships and planes combined.

but first make sure that Palm oil hasn’t just been substituted for another kind of oil.

It’s important to remember that Palm oil is a very efficient oil to produce. One hectare of land can produce just 0.38 tons of soybean oil, 0.48 tons of sunflower oil, or 0.67 tons of rapeseed oil. The same hectare can produce more than 3.7 tons of Palm oil. It’s high yield and low land requirement make it a very popular oil due to its low cost of production. If everyone switched to an alternative oil, we could be faced with an even bigger dilemma, due to the sheer amount of land that would be needed.

And most importantly, spread the word about the devastating effects of Palm oil production and encourage your friends and family to consider switching to sustainable Palm oil products when they’re shopping.

This isn’t something that only one person can fix, but if everyone plays their part, we can all make a difference.

Only Good is very proud to be 100% natural and Palm oil free across our entire range of Hand Wash, Body Wash, Baby Care, Bar Soap and Natural Deodorant. Choosing Only Good, is not only a great choice for you and your family, but a great way to help reduce Palm oil consumption.

For more information on the Only Good range, visit onlygood.co.nz 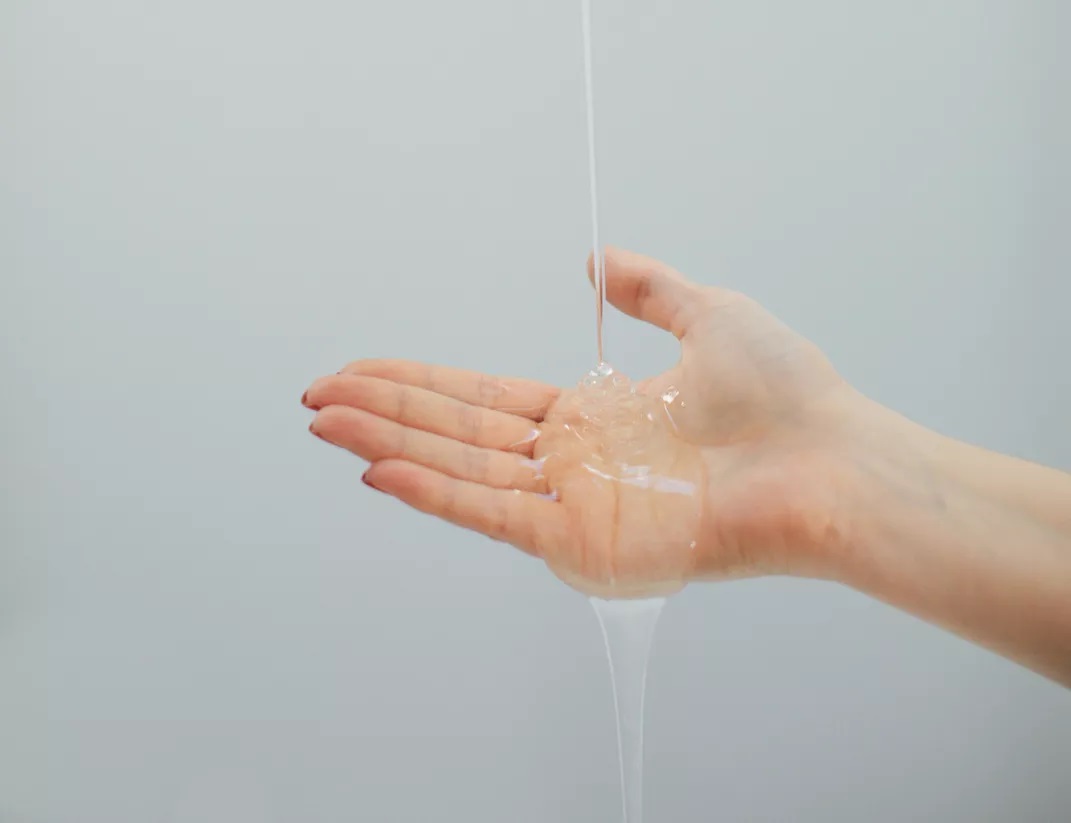 The A to Z of Only Good

Oh Baby – this is the good stuff

Pass the honey, Honey – Why Manuka Honey is such a useful ingredient